Hero Pioneers, as real as Rambo?

Growing up in the USSR, I was raised on the conventional WW2 propaganda which included lots of “hero pioneers” as example. Soviet pioneers were an organization loosely based on Boy Scouts but more analogous to Hitlerjugend in its ultimate form. Most kids aged 10 to 15 were a part of it. The kid below was supposedly 15 (the actual existence of characters written out by the Soviets tended to be as uncertain as those from Minitrue of “1984”), but drawn much younger. The propaganda effort worked just fine, if my perception of it back then was any indication. 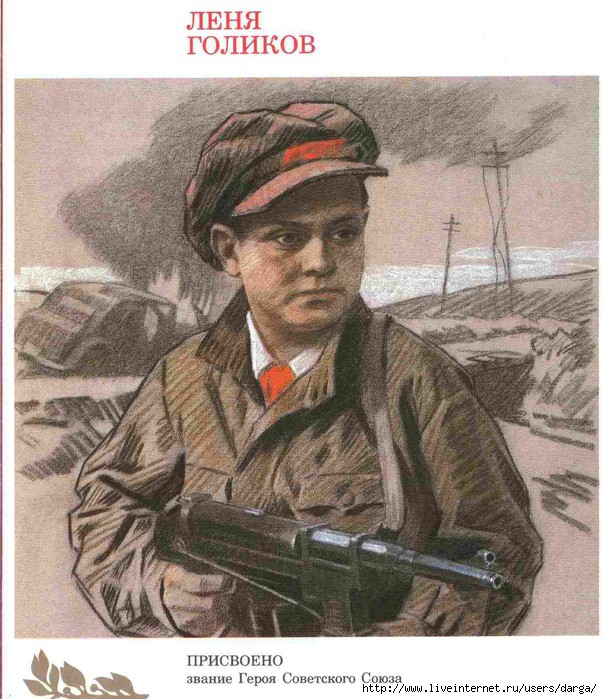 When I first saw MP40 and PPSh submachine guns in museums, I started wondering about all the images which depicted underfed 10 year old kids handling full size weapons. As the photo of my friend’s 11 year old daughter shows, that was only sometimes possible. Both the MP40 and the PPSh — 9.5 to 10 lbs loaded — too heavy and long in the stock for her to fire effectively.

Czech vz58, though more powerful, actually has a shorter stock and weighs less than the open bolt submachine guns of WW2. My friend’s 10 year old could run it easily, but he’s also been shooting since age 3, unlike the kids from the USSR.

6 Responses to Hero Pioneers, as real as Rambo?